It was Saturday. For the first time in ages we had no house viewings on the far side of the city to attend. No visitors to see the baby. No interest in doing any of the pile of housework that needed doing. The sun was shining. The dregs of the ‘good’ Irish weather this year. So we slowly piled into the car which can now barely hold all of us plus bags, and headed for the coastline feeling optimistic about actually doing something nice with our day. Then we hit the traffic. Because obviously everyone else had the same plan. Thankfully Boo slept. The Rascal kept up a running commentary about how he didn’t like being stuck, how hungry he was, and why weren’t we moving yet? A very looong 40 minutes later we finally got through the bottleneck that is Sutton.

We took the ‘scenic route’ and hoped we would arrive at our destination and find parking before the back seat whining reached unmanageable levels. There were enticing glimpses of the sun glittering on the ocean with Dublin Bay in the background as we sped up the road. We would have stopped for a better look only for the increasing whines about being hungry (after a ridiculous amount of food for breakfast). So it really wasn’t long before we arrived at Howth, and with a change of luck, we snagged a convenient spot in the car park. Whinger in buggy, baby in sling. We were ready… for food. 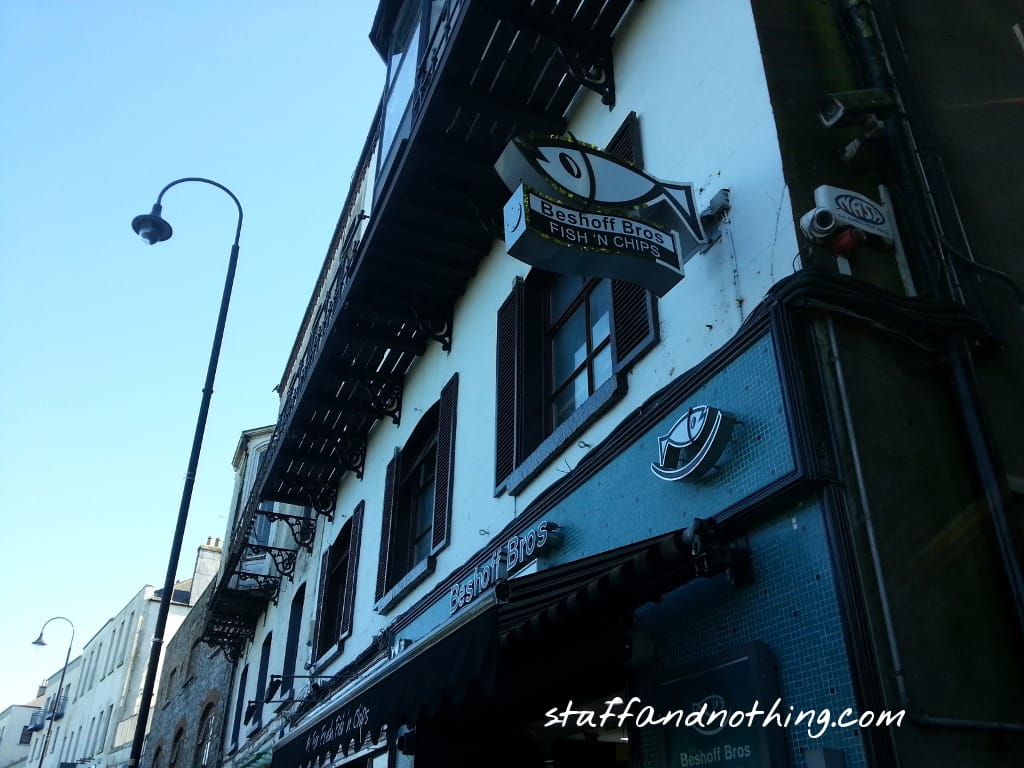 It was a busy day in Howth. Loud kids shrieked as they chased each other. Swarms of them descending on the playground. Queues down the road for anywhere offering food. Groups of tourists snaking along the paths and deciding we should always give way to them. Still, despite the constant background whining and the maddening crowds, it was a beautiful day. There was sunshine and cake, and even some whine-free minutes. We survived an ill-prepared outing with two children. There’s hope that family days out might be back on the agenda more regularly. 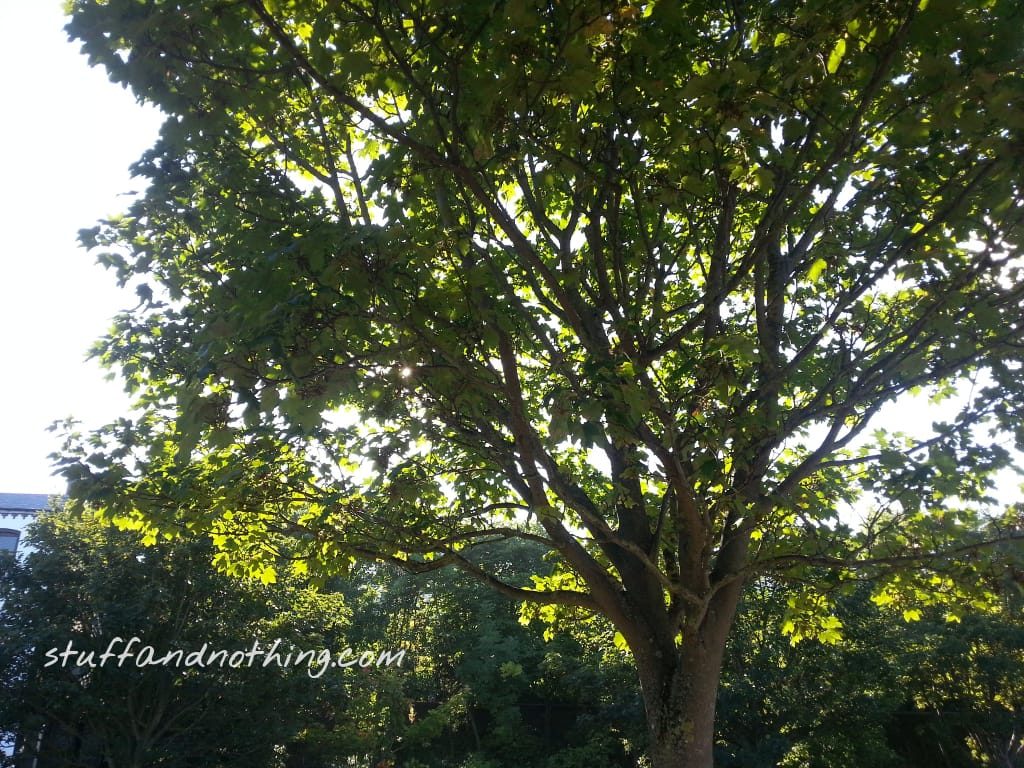 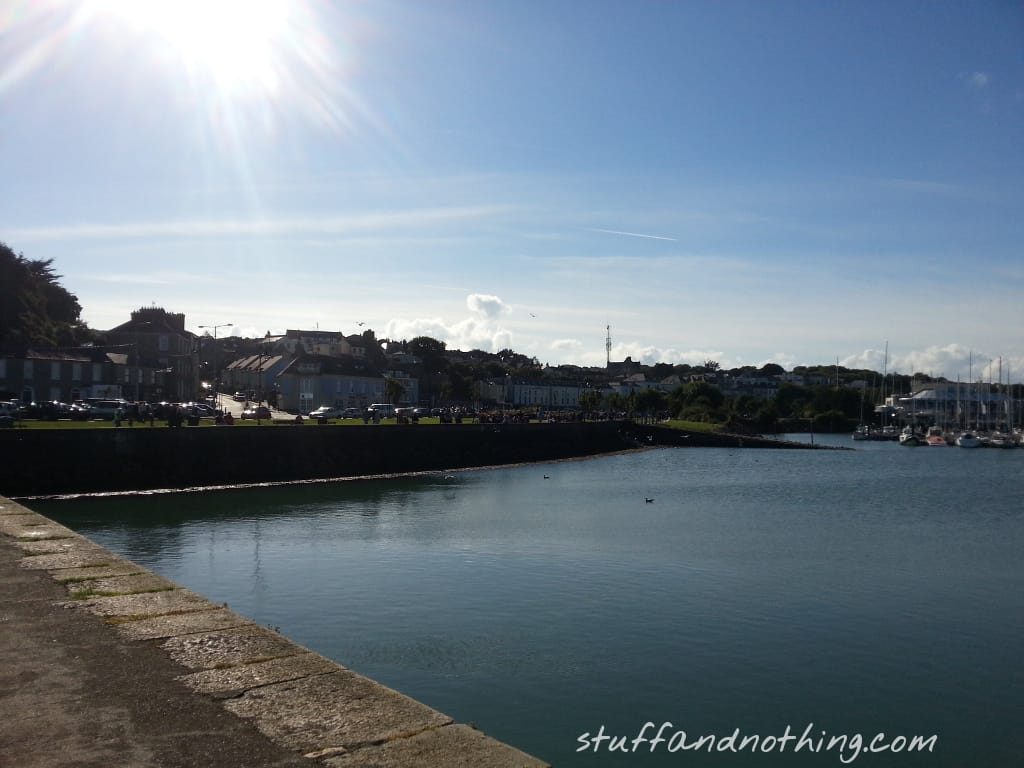 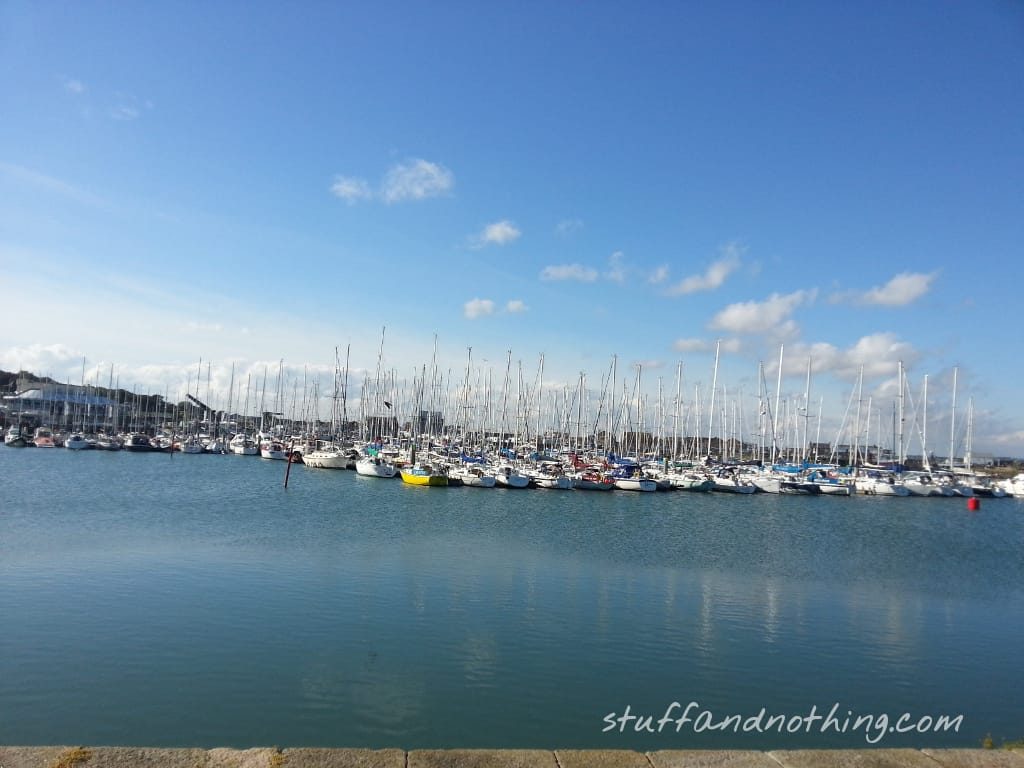 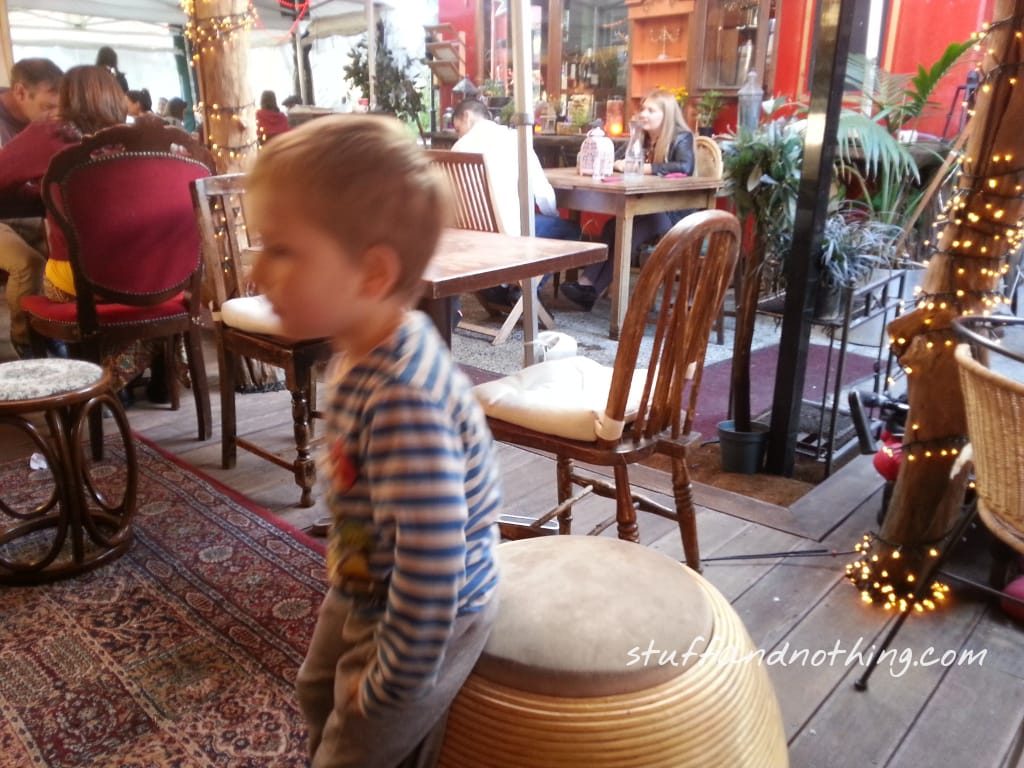 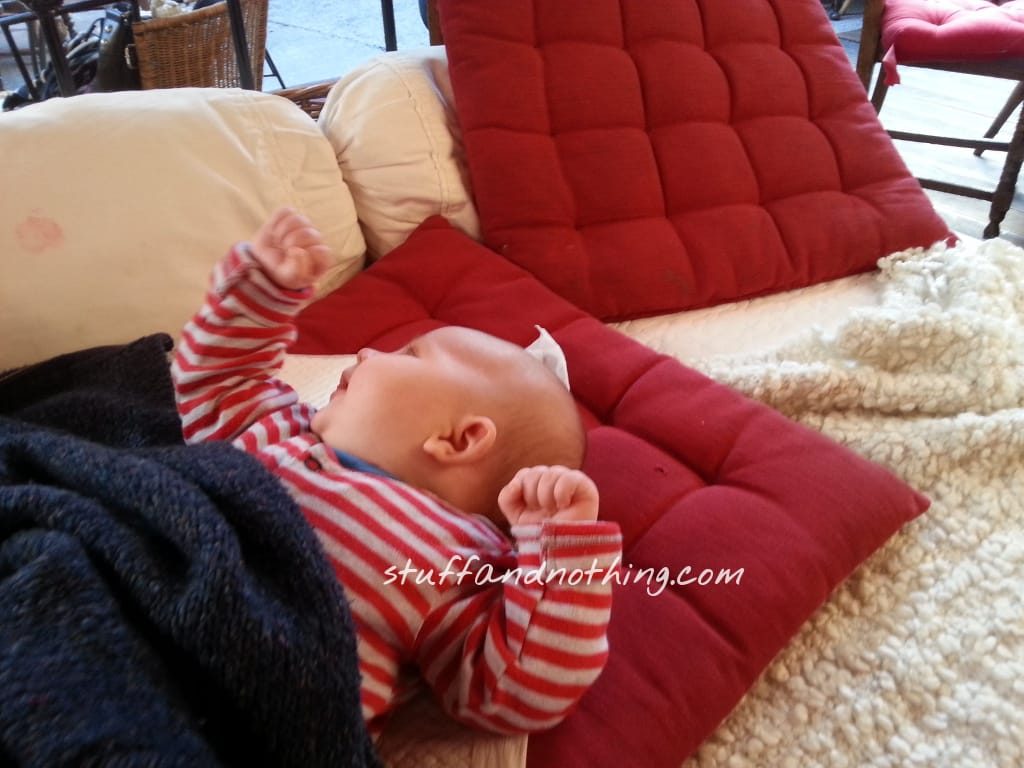 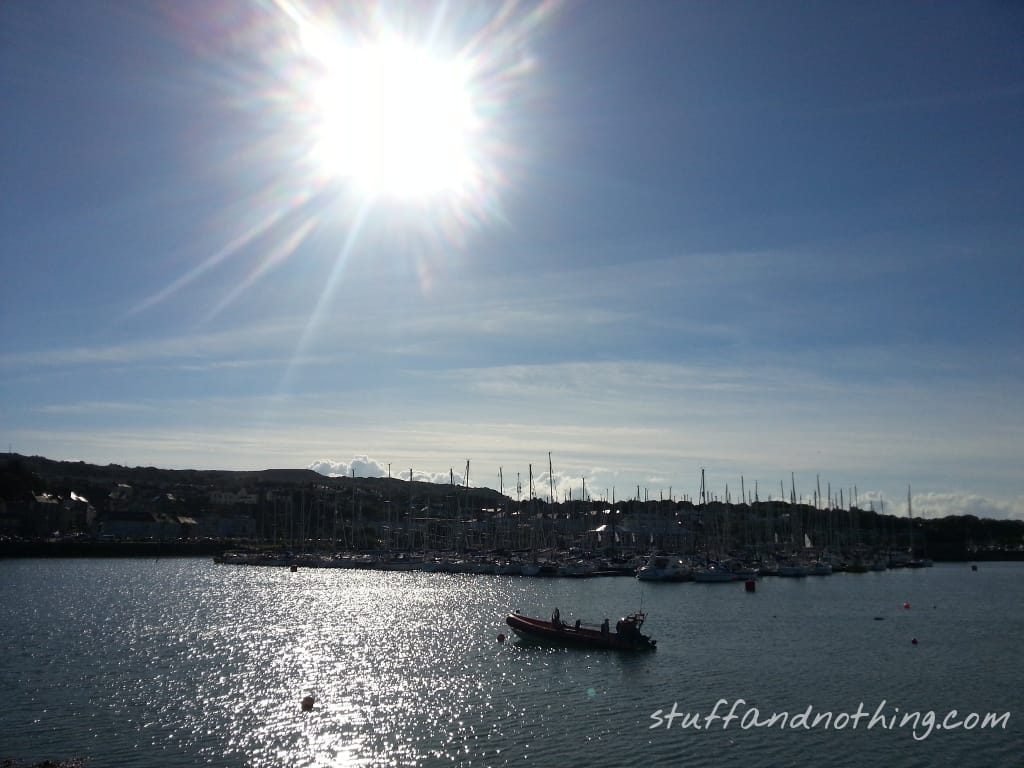