A 5.30am start gives us a tough beginning to yet another long day of travelling as we leave Hawaii behind. The heat and humidity as you enter Honolulu airport promptly wipes out any semblance of energy you had. Even caffeine isn’t going to help with this. Thankfully, a trek down to the gate rewards us with a brief respite of air conditioning before boarding a 7 hour flight to Fiji. Our luck improves for this flight as we get 3 seats to ourselves again. And some convenient mishap with the entertainment tapes means that we won’t have to suffer through a film about a moon girl, we get Star Trek instead. It passes the time adequately. 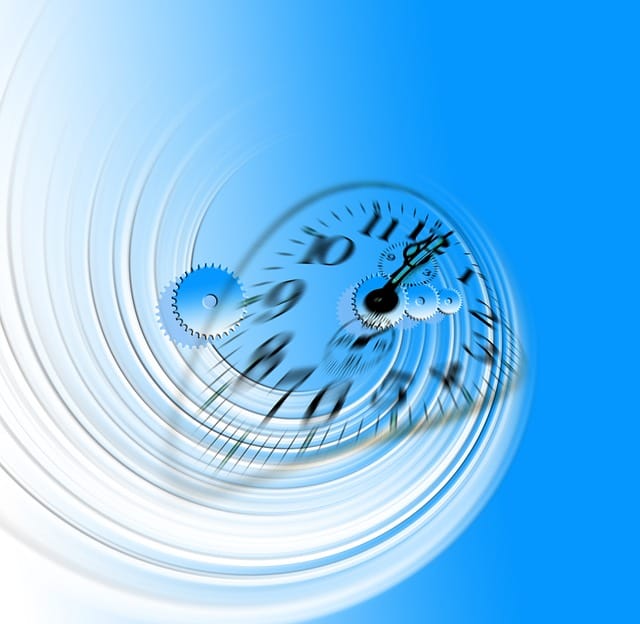 Somewhere along this flight we cross an imaginary line, lose a day and end up in Fiji some time in the future. Isn’t time travel great? Unfortunately our luck runs out at Fiji when we board a plane full to the brim with screaming kids and babies that only offers ‘Night at the Museum’ again to distract us. Someone out there must know just how much I hate Ben Stiller. We shun the film, but find reading is an impossible feat with all the tantrums being thrown across the aisle and children racing up and down. Three very, very long hours later we finally arrive in Auckland and practically sprint off the plane.

With all the rules and regulations about bringing anything into New Zealand it takes quite some time to make our way out of the airport. We pass through immigration uneventfully. Some other guy is still standing at the immigration desk beside us while the officer makes faces at his passport. There are either some colourful visa stamps in there, or he chose a really dodgy photo of himself to use. As we head towards baggage claim at least 4 other immigration officers have begun zoning in, trying not to look too obvious. I don’t know why – it’s not like he has the option of making a break for it anyhow. It’s not looking like a good day for him.

In baggage claim, a happy hound joyously bounds around rooting out fruit snacks in the bags of the parents with those wailing kids. Taking note of this, I ask at least 2 different officials if I’m in any danger of getting slapped with large fines for the box of Kohala fudge we haven’t got around to tackling yet. They assure me it’s all good, though curiously don’t bother looking inside the box. Typically one of our bags fails to make it through the scanner. It’s Brodie’s carry-on bag that has attracted the attention of the officials. There’s a complete absence of any food at all in that bag which is jammed to the brim with electronic devices, so we get waved on. We’re left to argue whether it was actually my fully declared fudge, or the stash of coffee Brodie completely forgot about in his rucksack that may have triggered the alarm.

Eventually it’s all over with. We catch a shuttle into Auckland. We’ve finally arrived in New Zealand. No more planes for about a month – apart from possibly the type where you try to scare yourself witless throwing yourself out of them.