We spent our last full day in Montreal soaking up as much of the relaxed vibe as possible. The first task after breakfast was to book our train tickets on to Toronto and accommodation for the next night. We then headed to a bench at the Old Port to make use of the free wi-fi and catch up on some emails/reading. Can’t think of many nicer settings for doing so. 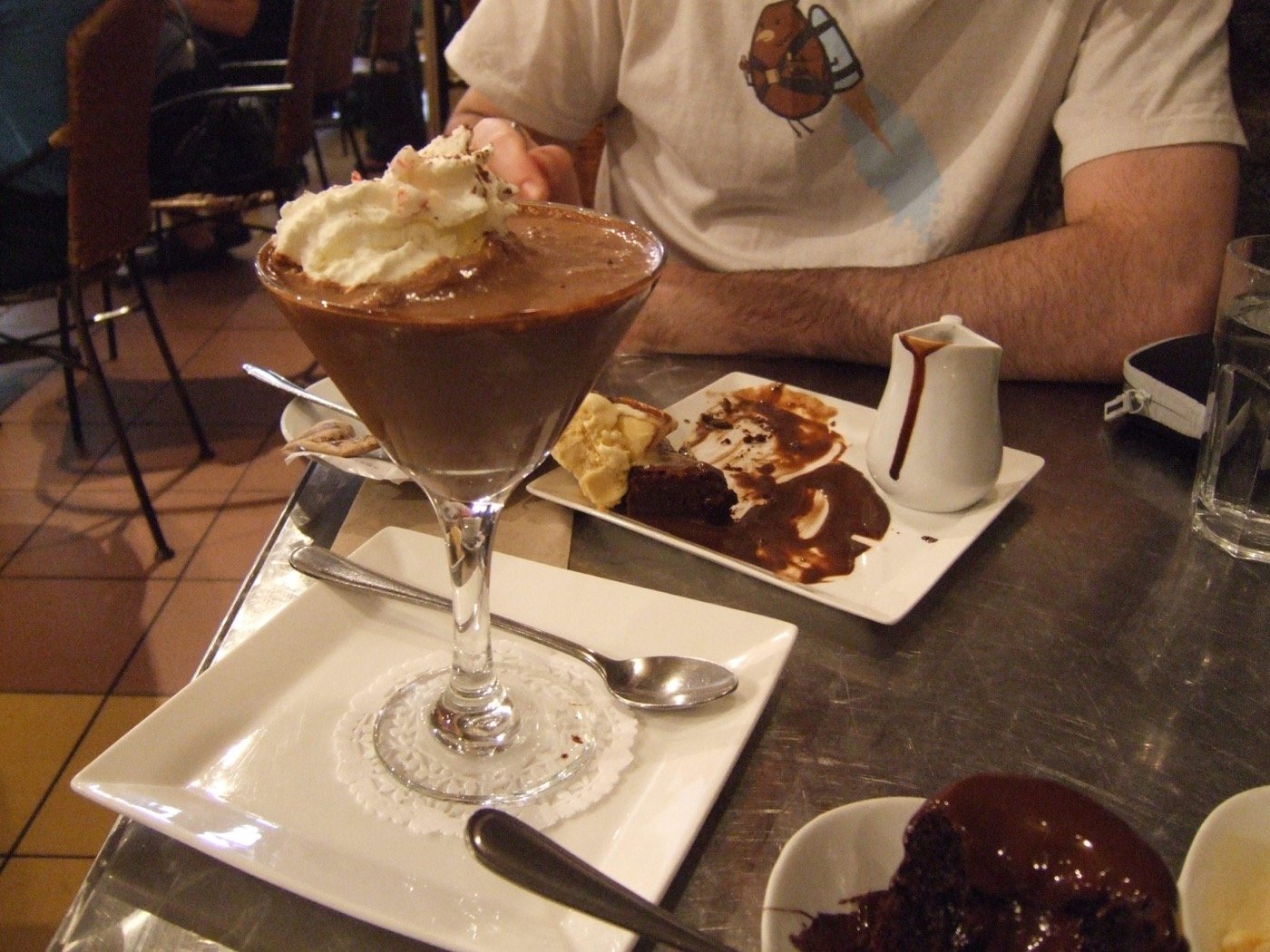 The bulk of the afternoon was spent wandering Rue Sainte Denis which boasts many restaurants and nightclubs. We stopped off in Juliette Chocolat to indulge in some shameless chocolate consumption. Ok, ok, I was shameless… but the chocolate fondant was delicious and who could resist a chocolate mojito to accompany it? I may have surpassed my chocolate limits for the next couple of weeks, but it was worth it. 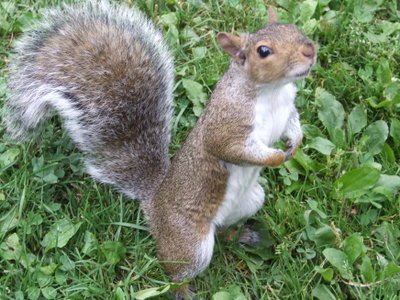 Our rest stop for the day was Parc LaFontaine – one of the many green areas dotted around the city. There were an abundance of semi-tame squirrels scavenging around for food, including an albino one that speedily approached between camera clicks until I looked up to find myself almost nose to nose with it. Whoops, that’s a little too close to nature that can bite!

Dinner in Ong Ca Can was the best so far. An impressive looking Vietnamese restaurant on Ste de Catherine with some lovely food that was a bit lighter than the Indian the night before. Added entertainment from the first date taking place beside us where a rather weird looking guy was happily running through a checklist of things to say to ensure you don’t get another date. There was a rather strong hint of desperation on his date’s face when he left to use the bathroom and she frantically speed-dialled someone who wasn’t picking up fast enough. Epic date fail!

It’s almost time to navigate the train system and make our way to see what Toronto has to offer.  I think I’m going to miss Montreal though…