Rotorua: When it rains, it pours

The way the bus ticket prices worked out at the last minute, it was more economical leaving Auckland to use our original tickets to get to Tauranga and book a new trip from there to Rotorua. Ironically, this meant getting off our first bus that was bound for Rotorua at Cambridge, and changing to a bus headed to Tauranga. There we had a few hours to kill before our third bus took us on to Rotorua. The bus changing gave us a brief look at the popular Bay of Plenty. Tauranga lies along the bay and was most definitely feeling the effects of the current bad weather. With little to protect the town, winds were gusting along the streets. Though we took shelter in Starbucks, we spent a lot of time getting up to shut the doors every time someone entered or left without making sure the latch had caught. Not a pleasant destination for wintery days and we were very glad to be moving on again soon.

The drive from Tauranga to Rotorua didn’t improve the weather at all, just added torrential rain to the mix. While it was nice to be warm on the bus as it passed through all the bad weather, it was a shame not to see more of the scenery going past. Brodie has been feeling decidedly quesy on New Zealand’s bus transport with its roller-coaster roads. I found it quite ironic when we passed through Te Puke, but didn’t feel it was the appropriate time to point that out to him. Eventually, the faint tint of sulphur in the air announced that we were arriving in Rotorua. We were due to spend just two nights there as I’d been warned repeatedly about the bad egg smell of sulphur that permeates the entire town. The one and only benefit of the rain that was still bucketing down was that it was washing away a lot of the smell.  Even the toned down scent in the air was bad enough. 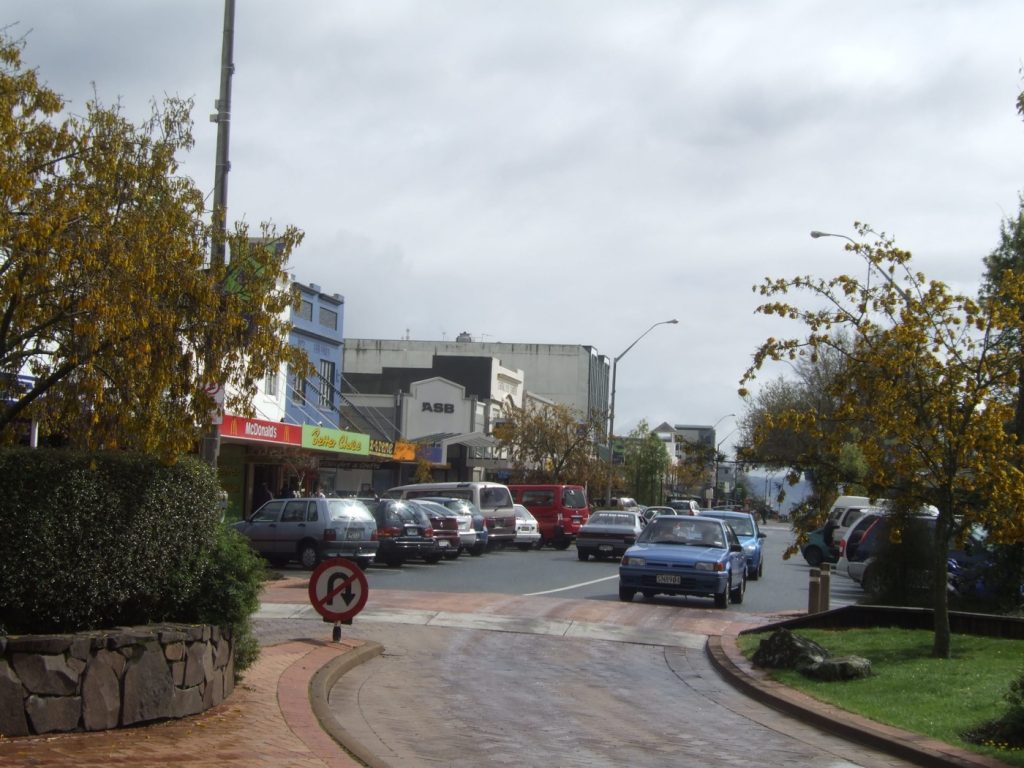 Admittedly, it’s the off season in New Zealand at the moment. But even so, Rotorua seemed a strange town. It’s large, but was very empty in the evenings. Good luck trying to find a convenience store open past 9pm. All the restaurants emptied out well before 11pm at night. It was after midnight that the street noise increased – generally what sounded like drunk people fighting and screaming at each other. Not the best lullabye to get you to sleep. The hostel was almost empty and like the other New Zealand hostels so far, didn’t offer the towels or free wifi that came as standard in Canada and Hawaii. Small things, but a major inconvenience when it comes to packing light and booking accommodation and travel in advance as we go along.

It was during our roaming about the streets, running from one bit of shelter to the next, that we discovered we had completely different opinions on how expensive New Zealand was. I thought it was reasonable, or at least cheaper than home. Brodie thought it was very expensive. Turns out this was due to our benchmarking methods. While I was referencing the mundane things like the price of bread, milk, dinner, accommodation… Brodie was using the obvious and most accurate reference of the cost of a PS3 game. So yes, on that basis New Zealand is on the expensive side. You heard it here first. 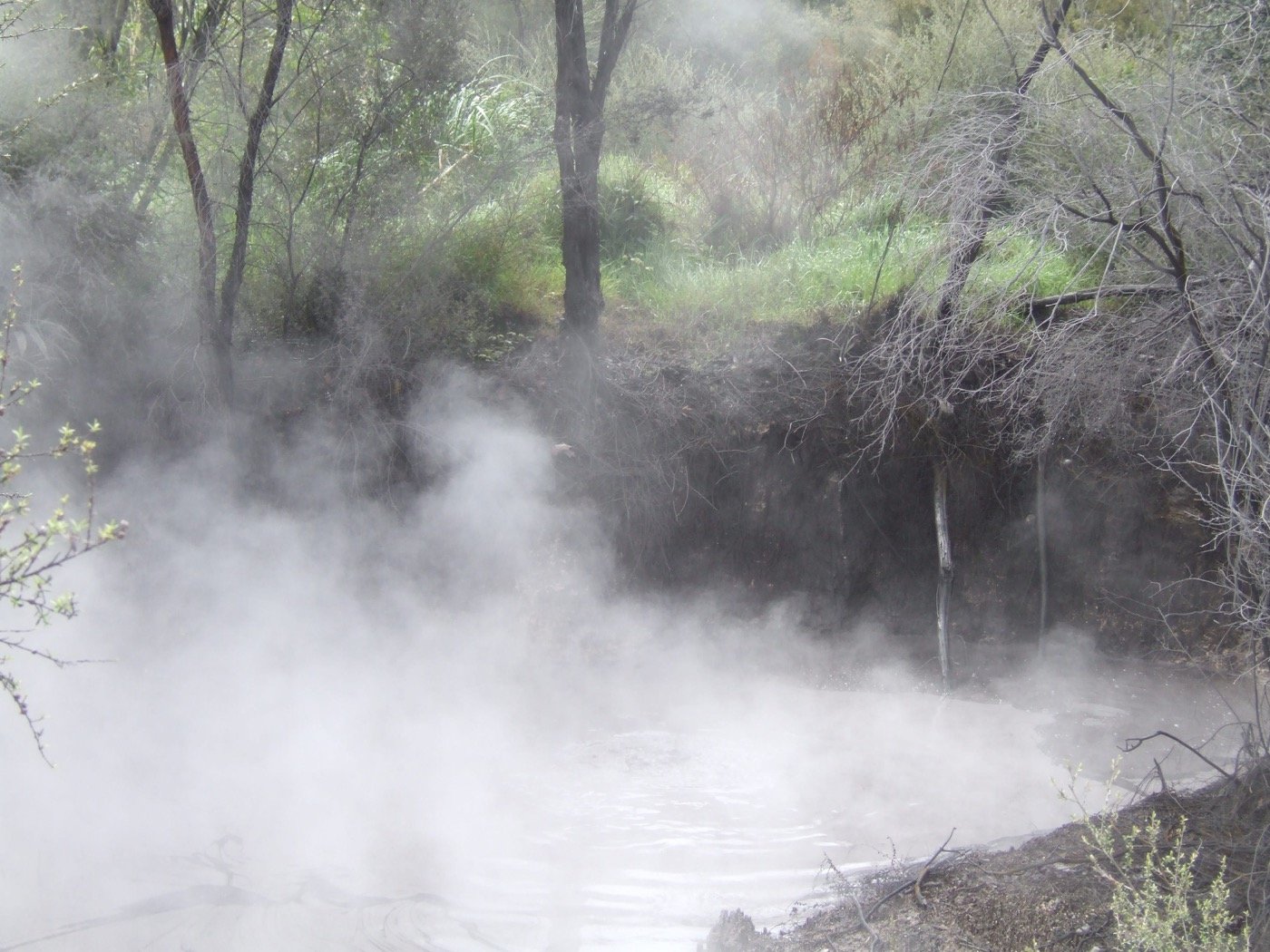 The one plus to our smelly hostel was that it boasted a gym on the top floor. Stocked with creaky equipment that sounded like it was barely holding together with glue and spit. Still, it just about functioned as intended and gave us the chance to get some more hardcore exercise again. We certainly weren’t going to be doing a lot of open-air activities for the next couple of days. It was looking like the weather couldn’t possibly get any worse.