Almost every second company now seems to be letting go of staff.  In some cases because the recession has been hitting them hard.  In others, it’s probably more of an excuse to trim the excess fat while there’s a convenient excuse for it.  Last week, Brodie’s request for unpaid leave to go on our trip was rejected… a couple of days after the deadline passed for requesting voluntary redundancy in his company.  Seeing as there would probably be a couple of rounds of redundancies before the year was out, he requested redundancy from HR and got it. There’s no turning back now!  This means that he has about 3 weeks off before we start on the long trek around the globe.  I have to confess to feeling envious given the amount of things that need to be organised before we go – a little time off beforehand would be nice.  In theory, I have my leave approved – the official submission goes in next week.  It’s time to start booking some concrete dates, so we went into USIT on Saturday afternoon to get an idea of the costs involved.  On the basis of that, we plan to jet off to Montreal on Sept 1st.  Our return date will be around Dec 6th. 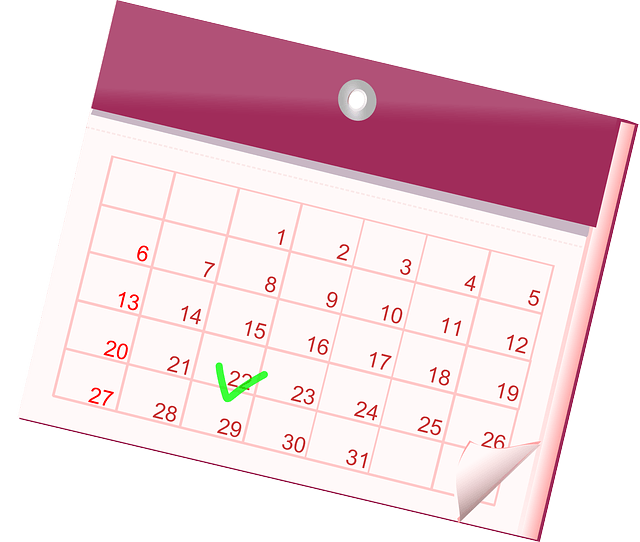 Next weekend we’ll be confirming our dates with USIT.  We’ll have flights booked then from Dublin to Montreal, Vancouver to Hawaii,  Hawaii to Auckland, Queenstown to Sydney, Cairns to Singapore, and finally Bangkok to Dublin.  We’ll still have some shorter flights left to book (Toronto to Vancouver, Sydney to Brisbane, and possibly a couple of flights along the east coast of Australia), but the rest of the travelling will be via train or bus.  After much consultation with both of my sisters who have been through some of these places before, we’re getting a good idea of what we’ll be doing on each leg of the journey.  The next week will be spent finalising flight details and checking visa requirements etc for all the places we’re visiting.