Montreal: It’s been great knowing you

It’s Saturday morning. I’m sitting on a bench in the shade by the Centre des Sciences de Montreal along the Vieux Port. After packing up my rucksack this morning, I was delighted to find that it feels like it weighs 10kg again when I don’t have all the jet lag adding mystery pounds. We left our rucksacks at the hotel and strolled into China town to pick up a bag of fresh pastries. Next stop, the commercial giant that is Starbucks for a cup of tea and coffee. Perhaps it’s just the sugar and caffeine rush, but life is seeming pretty damn good sitting here and watching the world pass by. 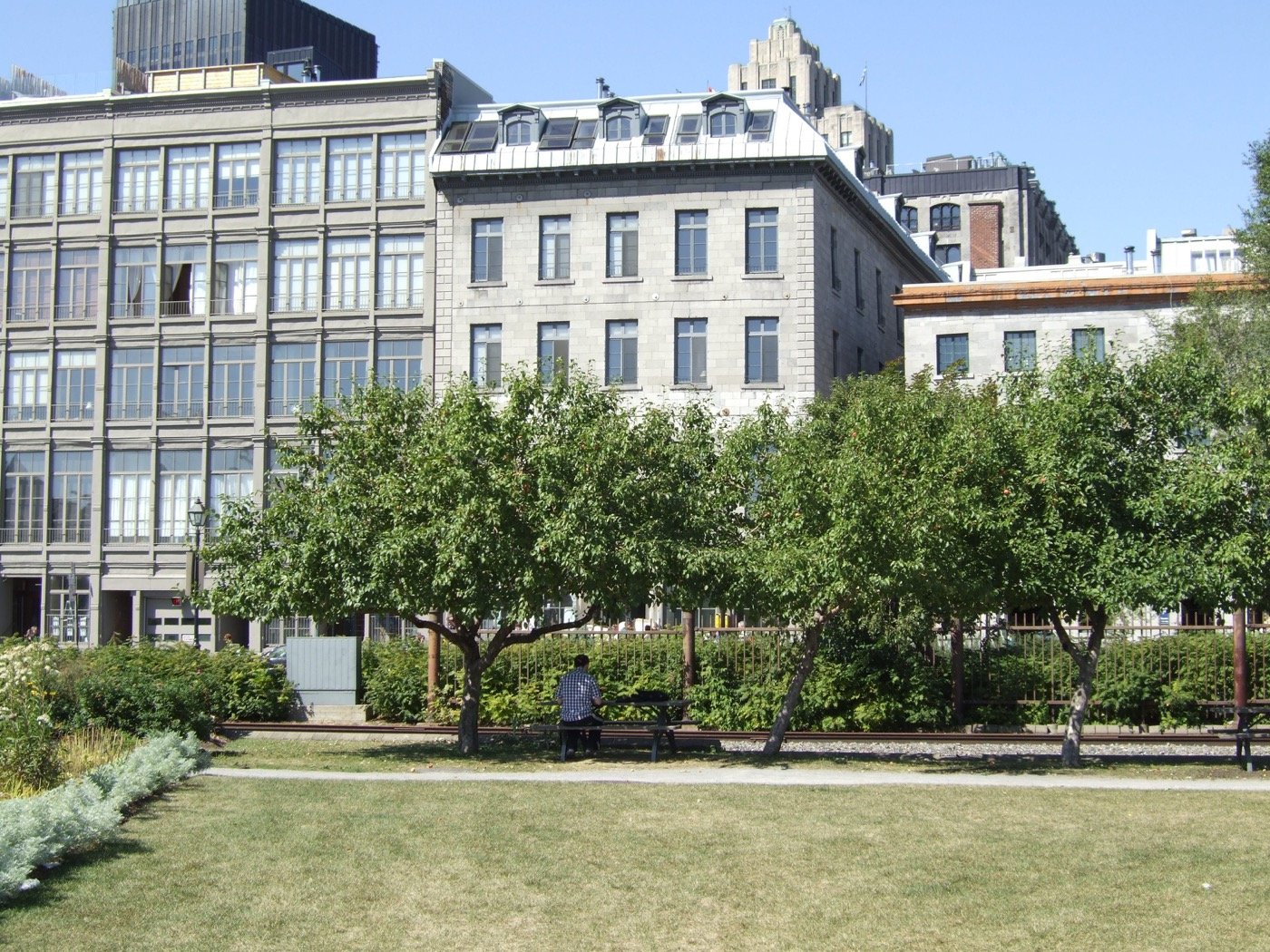 Office away from home

We have some time to kill before our 5 hour train journey to Toronto. I’m taking advantage of this to listen to some music, catch up on emails and see what news has been taking the world by storm this past week. It’s easy to feel removed from it all as the next couple of months travelling stretch out before me. This is definitely a world away from the last few stressful weeks in work. There’s a lot to be said for taking a sabbatical to recharge your batteries and get a little perspective on what’s important in life. This isn’t a new idea, and it’s becoming more commonplace to take a Sagmeister, but there are still a relatively small number of people that will actually get around to doing so.

Even a year ago, this trip was far from definite, and seemed to involve an inordinate amount of juggling and planning to be feasible. There were the usual excuses – getting time off work, the mortgage and other bills, and of course care of our ‘little miss pain in the ass’ dog. To take this trip we had to commit a long time ago to taking the time off – regardless of whether our respective jobs were amenable to the idea and how the economy might be by the time we were set to go. 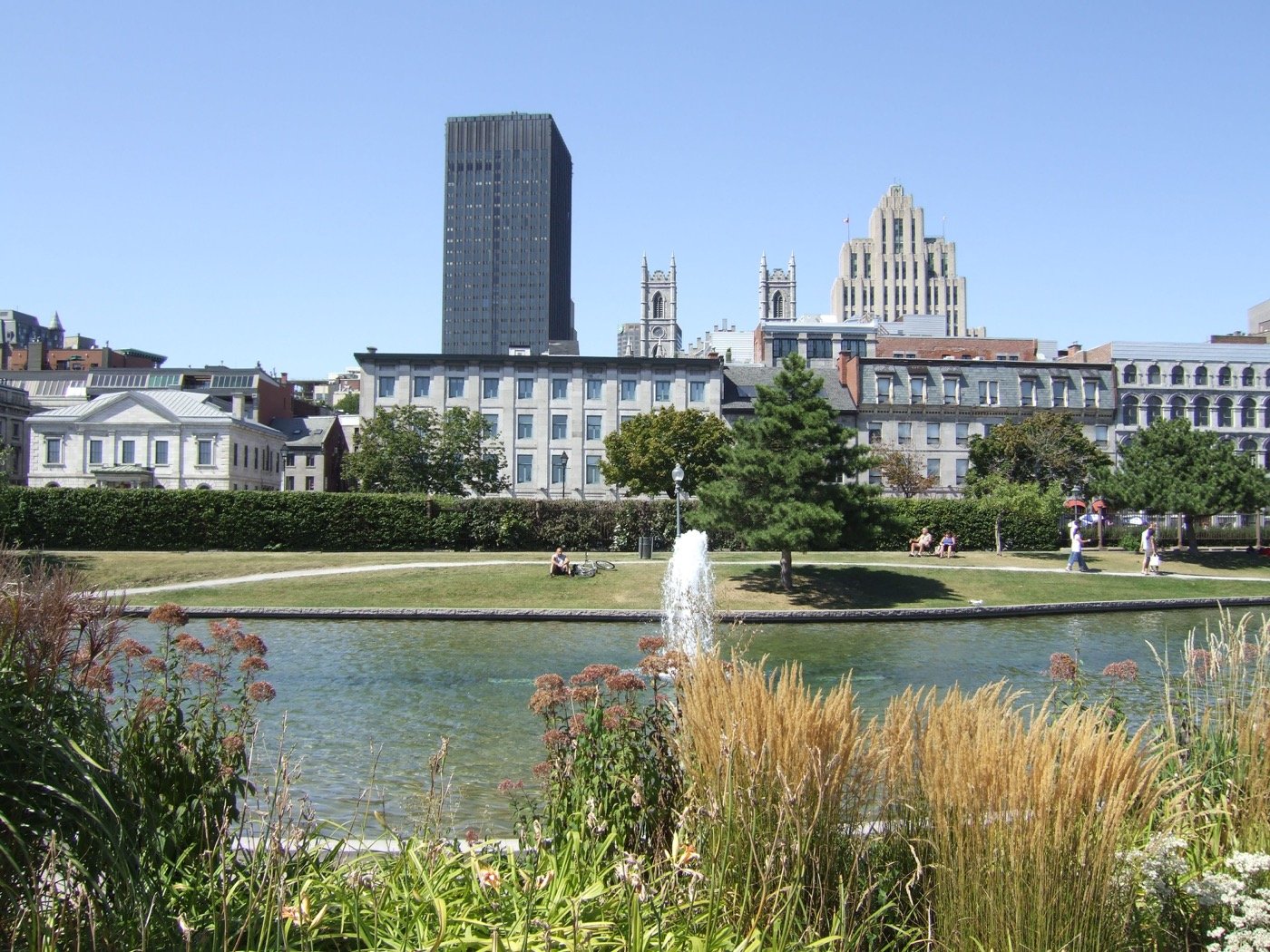 Ultimately we’re reasonably comfortable that taking the risk of jumping off a cliff and leaving some of the security we’re used to behind will be more beneficial than playing it safe. After almost 10 years of working since college, the advantages of taking a break far outweigh the risks. Plenty of time to worry about things when it’s closer to the end of the trip.  If we’re both unemployed and looking for new jobs in December, at least we’ll be doing so with a much less jaded outlook. If my job is still waiting when I return, I’ll have recaptured some enthusiasm for pushing hard to make things better. In the mean time, I intend to make the most of this opportunity.