Te Anau: The best pies in the world

We didn’t get a whole lot of sleep in Te Anau. Brodie’s sister was due to have her second baby at any time, and Brodie was anxiously waiting for news. The next morning found us spending some time hanging around in Te Anau. Typically, the weather had changed yet again and it was bright and sunny. Tempting to head back and view Milford Sound without the rain, but we couldn’t really spare the 5 hours it would take. So we enjoyed tea and pies in Miles Better Cafe which seemed to be doing a roaring trade every time we were in there. On the wall, a letter from some Canadians proclaimed that they had travelled the world extensively sampling pies, and these were the best in the world. We weren’t sure about that, not being pie connoisseurs, but they were damn tasty and obviously very popular. At $5 a pie, it wasn’t hard to see why business was good. 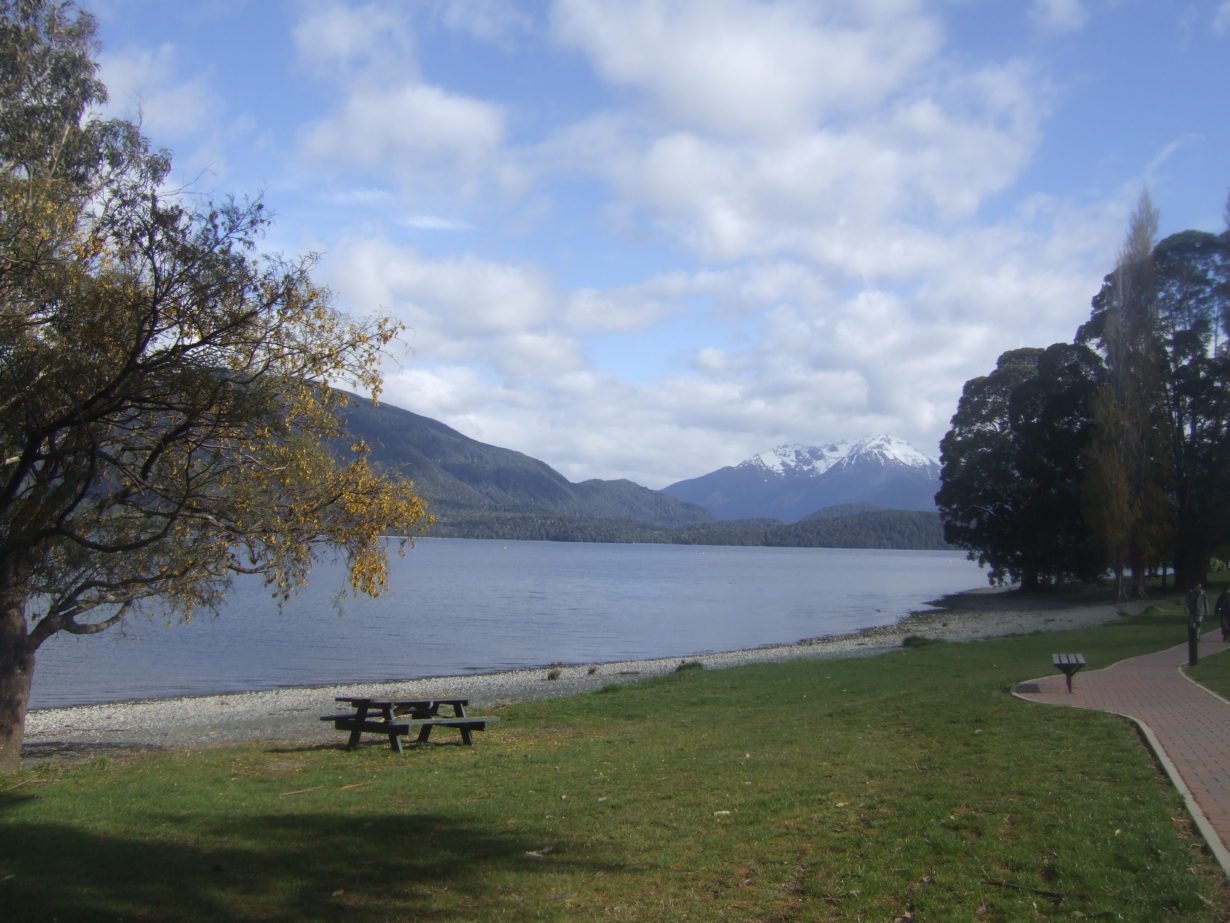 Aside from being closest to Milford Sound, Te Anau is a nice town in its own right. Also nearby is Manapouri Lake where you can take a cruise and coach trip to see the more remote Doubtful Sound. Doubtful Sound is bigger and quieter than Milford Sound, but is completely inaccessible by car. If we had a bit more time left in New Zealand we would have considered visiting there too, but given the time of year, Milford Sound hadn’t been very crowded anyhow.

Shortly before midday, Brodie finally heard that he now had a second nephew. It was time for us to start heading back on the road to Queenstown to drop the car off and go out for a slap-up mexican meal. Full to the brim with nachos, burritos and quasadillas we rolled ourselves home to the hostel. 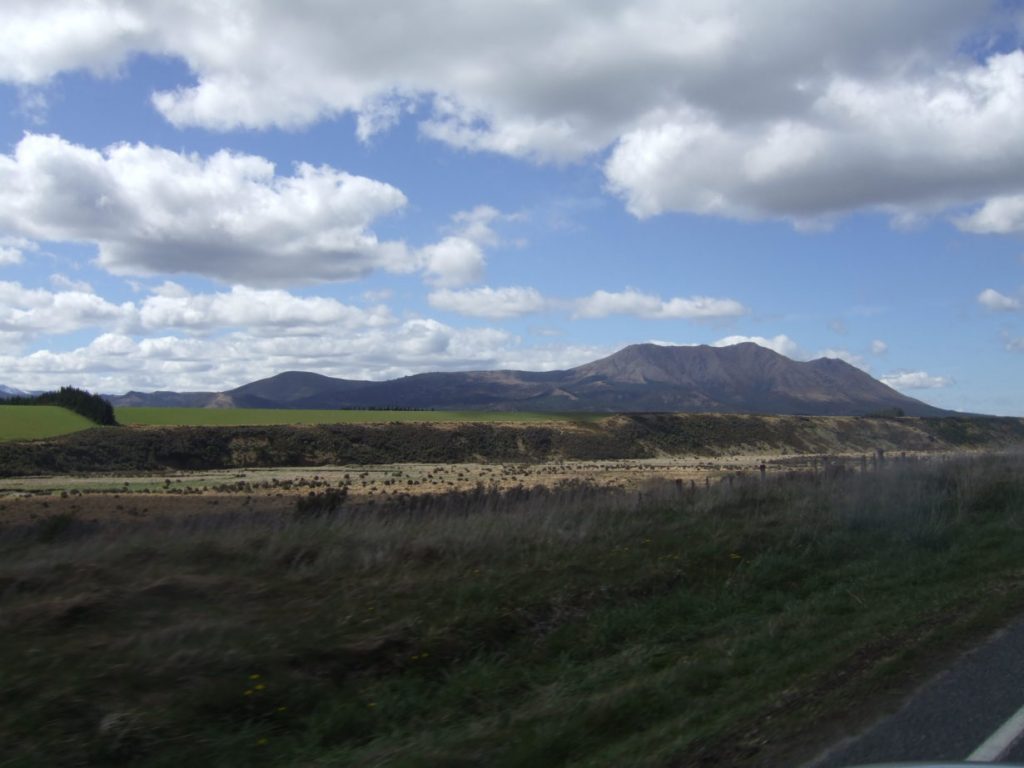