The Toddler and the Sea

It’s one of those rare days where the sun shines brightly in a sky full of fluffy white clouds. It’s ‘holidays’ today, according to Mama and Daddy. Rascal knows only that holidays are good – Daddy doesn’t say ‘bye bye’ and go to work on the choo choo train. The daily routine is broken, and unexpected new things happen.  This morning was mostly spent in the car for some purpose unknown to Rascal. He was expecting the regular visit to the shops with trolleys and food and money, but the car keeps going. The car is good. It often results in parks or playgrounds, or even better – other babies and people. This time the ultimate destination is somewhere called ‘beach’. Rascal isn’t too sure what that is, but it sounds like a good adventure, so he’s game to give it a go. Rascal ambles along a wooden walkway, clutching Daddy’s hand. As the walkway gives way to clear white sands, Rascal might perhaps have distant memories of being in this place a long long time ago. Of sitting on this new substance and digging tiny fingers in deep to explore the strange texture. Grabbing fistfuls that evaporated into small grains of nothing in the blustery wind until all that remained were a gritty few in his hand. Of repeatedly attempting to eat this interesting, but disappointingly tasteless substance. Of being held inches off the ground so that chubby legs could dangle in cold water.  Giggling in amusement as Mama jumped him over waves of water over and over, while Dog watched anxiously from the shore.  Everything is different now, and Rascal has a new perspective on what he sees before him. 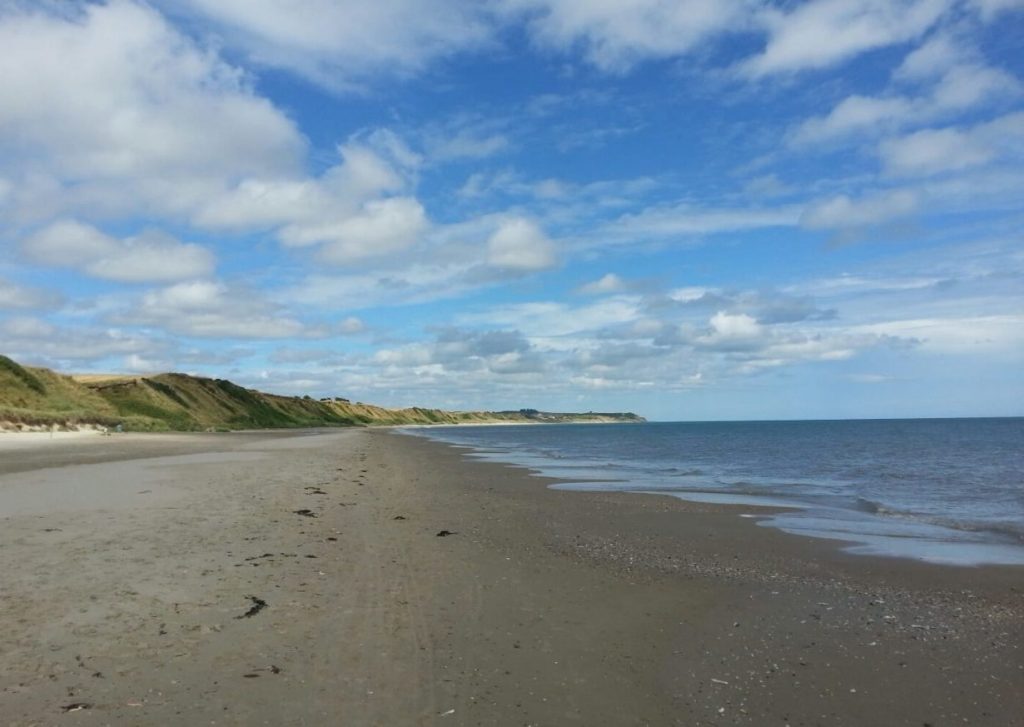 Daddy removes shoes and Rascal’s feet, now ones that can walk where he wants to go, sink into the soft sand. The sensation is odd, but pleasing, and Rascal is just about to plonk himself down and explore when he sees IT.  Before him is a vast body of water, bigger and wilder than any swimming pool he has seen before. Rascal LOVES water. Water is for splashing and games. This might just be the biggest puddle in the whole wide world.  He totally loses his mind at the sight of this immense ocean, constantly in motion, waves crashing before him. He’s drawn to it like a magnet. Little legs start pumping as he races off, dragging an unprepared Daddy with him. He runs at top speed, fearful that this wonderful blue expanse might disappear at any moment like a mirage. Or more likely, that strong arms will lift him up and bar him from exploring further. 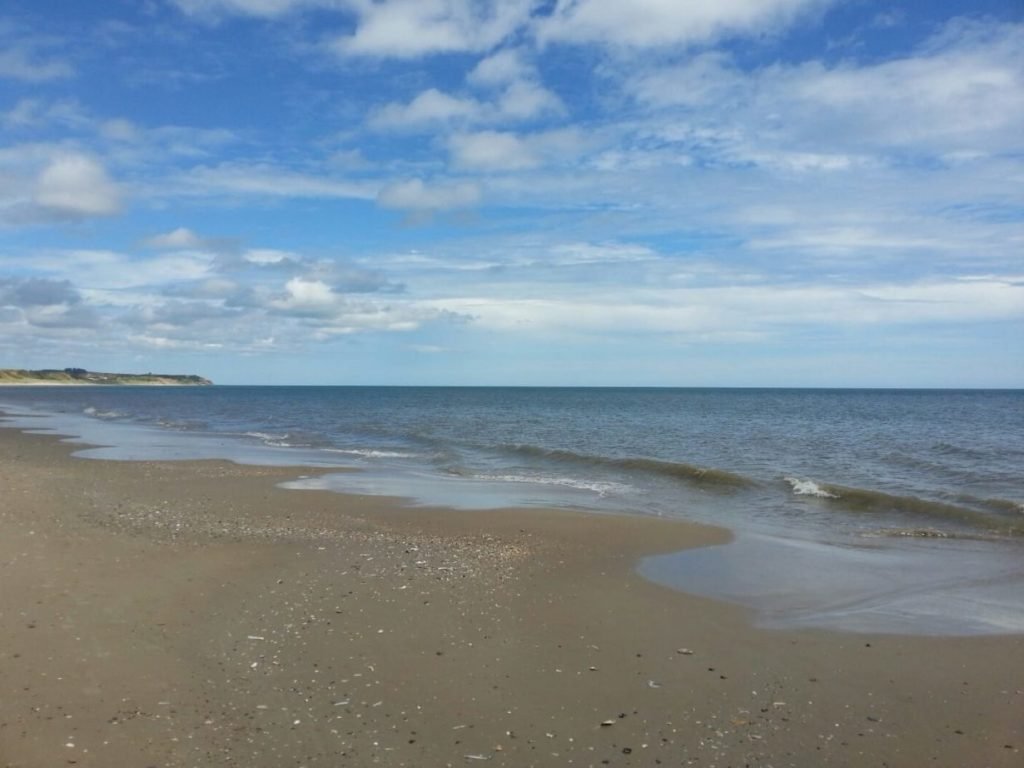 He cannot not be diverted from his mission to attend to minor details like discarding clothing, or rolling up shorts. He plunges straight in – dragging his father who is oddly reluctant to get his shoes wet. What’s with that?  Mama removes clothing as fast as she can and takes over before Daddy completely loses the tug of war. A very determined toddler is surprisingly strong when it comes to getting what they want.  Dog looks on in disgust at this inappropriate behaviour.  Already Rascal’s shorts are sopping wet as he stomps the water. He pulls and leans in towards each wave, shrieking in delight as the chilly crest slaps him in the chest. “Again! Again!”, he pleads. Slowly his clothing is peeled off, to much objection, until he stands in only a heavy water-laden nappy. The nappy droops dangerously and bulges fit to burst. No matter, there are more waves. Again! Again!  Swimming pool visits in the future will pale in comparison to this experience, lacking the boisterous, playful waves that tirelessly roll in to the shore. 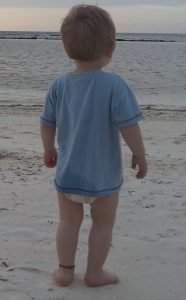 The water is growing cooler, the day is almost done. All attempts to remove Rascal peacefully from the water are met with fierce resistance. As his skin starts to turn a little blue, he is eventually hauled out and unceremoniously bundled, naked, into a towel. His wails of frustration and anger are lost in the roaring winds as everyone trudges off the beach and back to the car, amidst promises that there will be another visit to the sea tomorrow.“Well”, says Mama, shivering off the last of her clothing that got saturated during the frolicking. “I guess we’ll be spending a lot more time in the sea during our holidays this year”.  Rascal smiles contentedly, and kicks sand all over the back seat of the car.