Toronto Islands: Break from the bustle of the City

Toronto can be a bit overwhelming after a few days when you’re not used to living in the middle of everything. If you don’t have time to travel far for a break from it all, then the Toronto Islands are your best choice of retreat for a few hours. They’re a small chain of islands in Toronto harbour with their own island communities (and airport) which is easily accessible on a 15 minute ferry ride for $6. Many people bring their dogs or bicycles along with them. 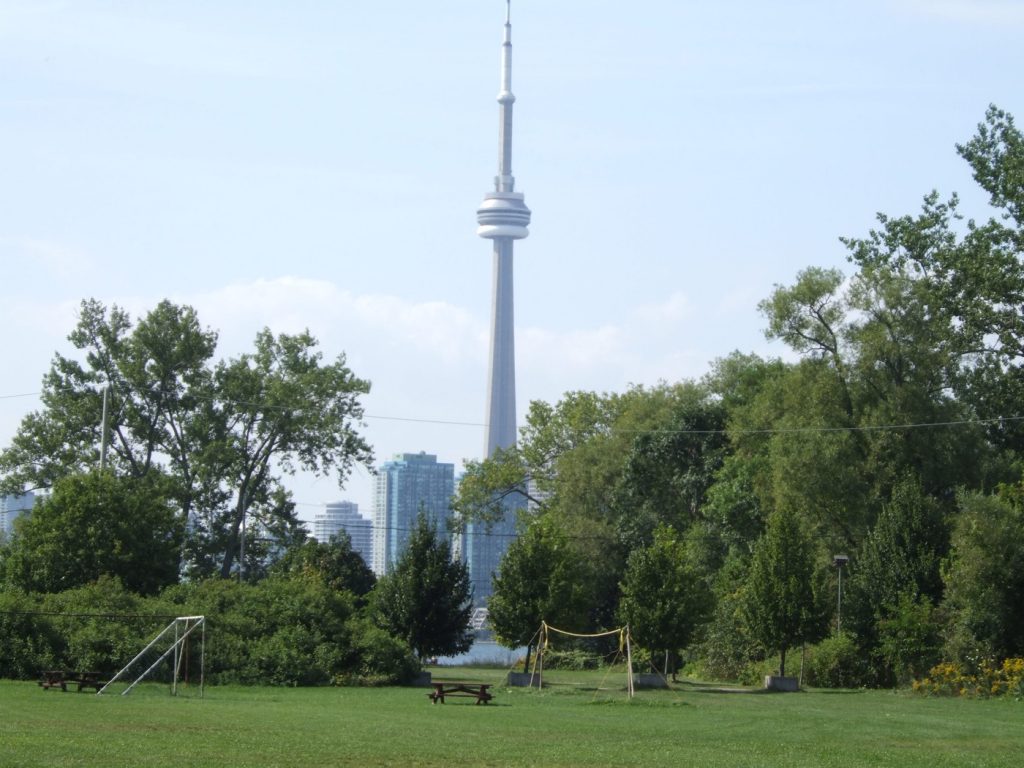 On the islands you’ll find many paths wandering through the parkland where you can walk, cycle or skate. Each island connects with the others via bridges. There’s an amusement park, golf course and beaches (some clothing optional) along with restaurants and cafes. We took a stroll along the shaded boardwalk to the west tip of the islands, and then back along the side facing Toronto. One of the best features of the islands is the view of the Toronto skyline – you’re just far enough away to take in the CN tower and Rogers Centre and strategically placed benches give you the chance to sit and admire the view. 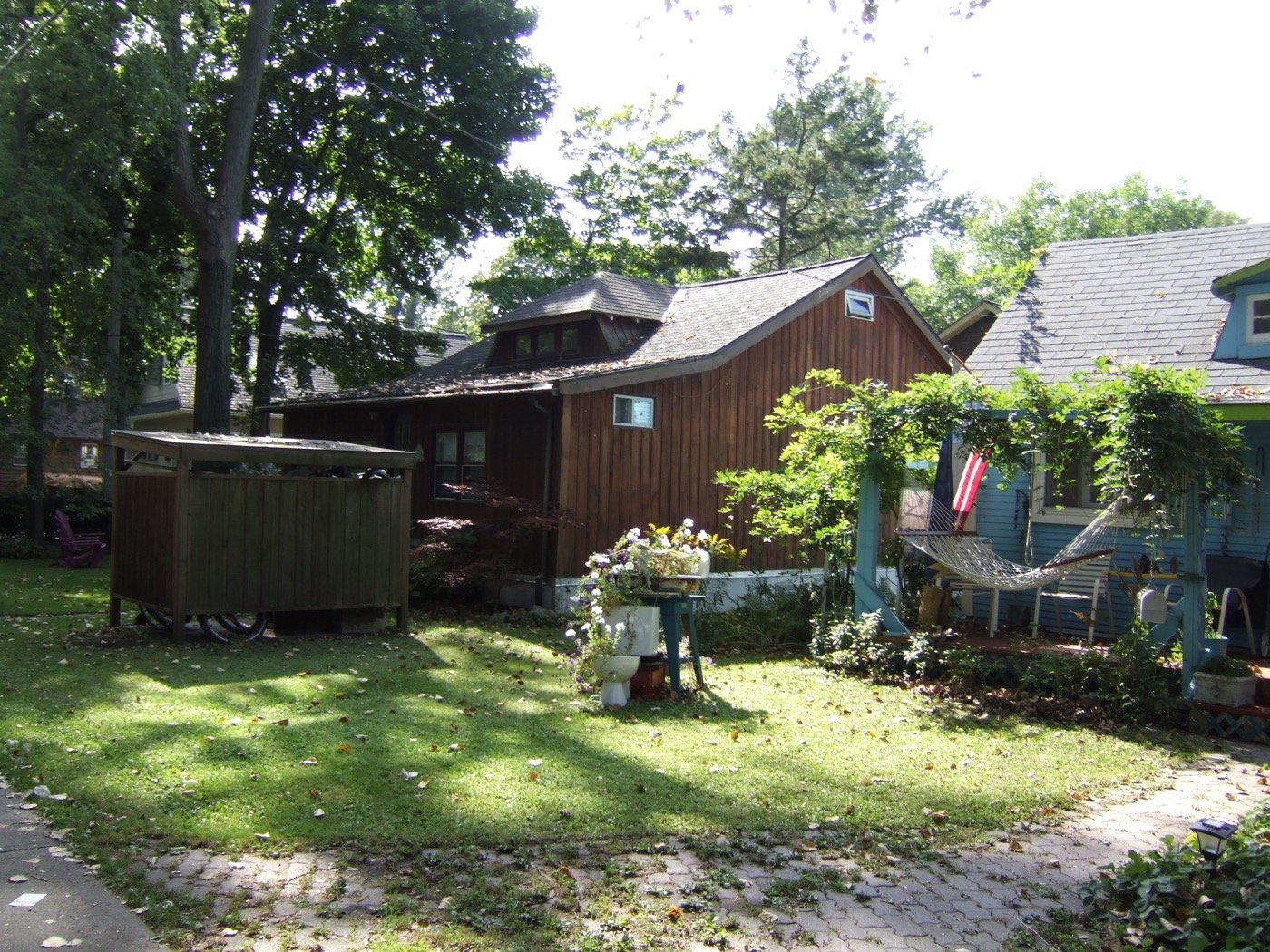 Some of the islands host rows of quaint summer cottages, and apparently there’s a burgeoning artistic community there. You can get some idea of how many people commute to the islands by looking at the hundreds of boats of all types moored nearby. It’s an idyllic location for the summer months, but already there was evidence of owners performing maintenance on the cottages in preparation for the bitter winter months ahead.

After an afternoon out on the islands, it was time to repack our bags and get ready to head to the other big attraction in the vicinity of Toronto… Niagara Falls.