So what’s to do in Toronto? We checked out Tommy Thompson park for views of the Toronto skyline, dominated by the CN tower. Nothing special, but it was an opportunity to get some proper exercise. Then there’s the Harbourfront which is a short walk from the hostel and has small park areas in amongst the port and buildings. Marvel at the number of condominiums, while counting how many billboards are proclaiming the site of new ones. Toronto definitely seems to be a happening place when it comes to construction – compared to many other countries that have suffered property bubbles that burst spectacularly. Crane drivers won’t be out of work here for some time. 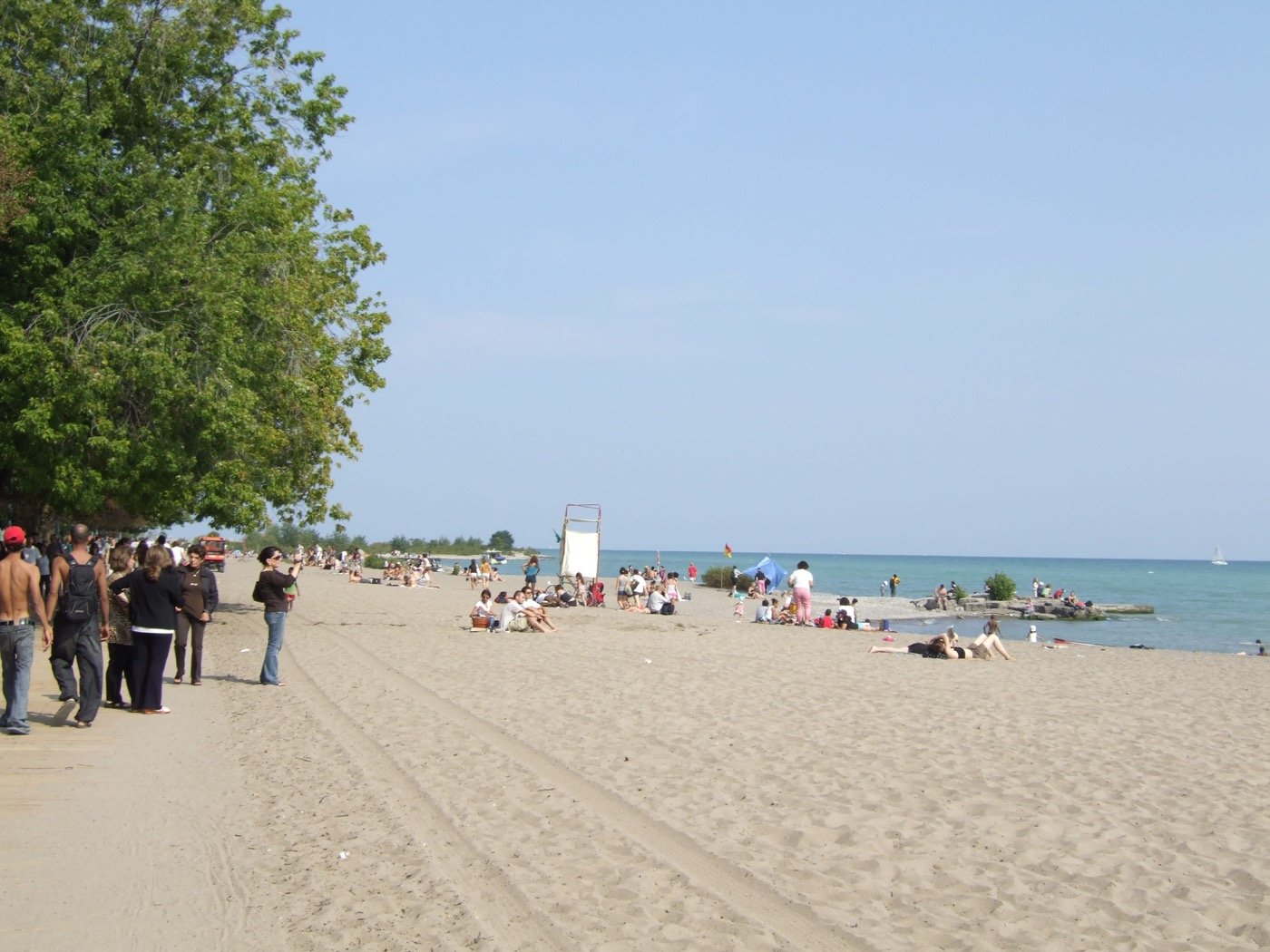 You have to travel out of downtown Toronto to see many greener spaces. We checked out ‘The Beach’ or ‘The Beaches’ in East Toronto first – the upmarket professional neighbourhood that is apparently one of the places to live. It offers a boardwalk stretching the length of the beaches and a number of ‘off leash’ areas for dog owners to take advantage of. It’s a pleasant neighbourhood, with some beautiful and large wooden houses. Some of them so covered in greenery that they almost seem part of the growth from the ravines behind. We took a little detour to hike down one of the ravines… and promptly back up when the clouds of mosquitoes got a little too thick for comfort, and the trail too faint to be sure it went anywhere. 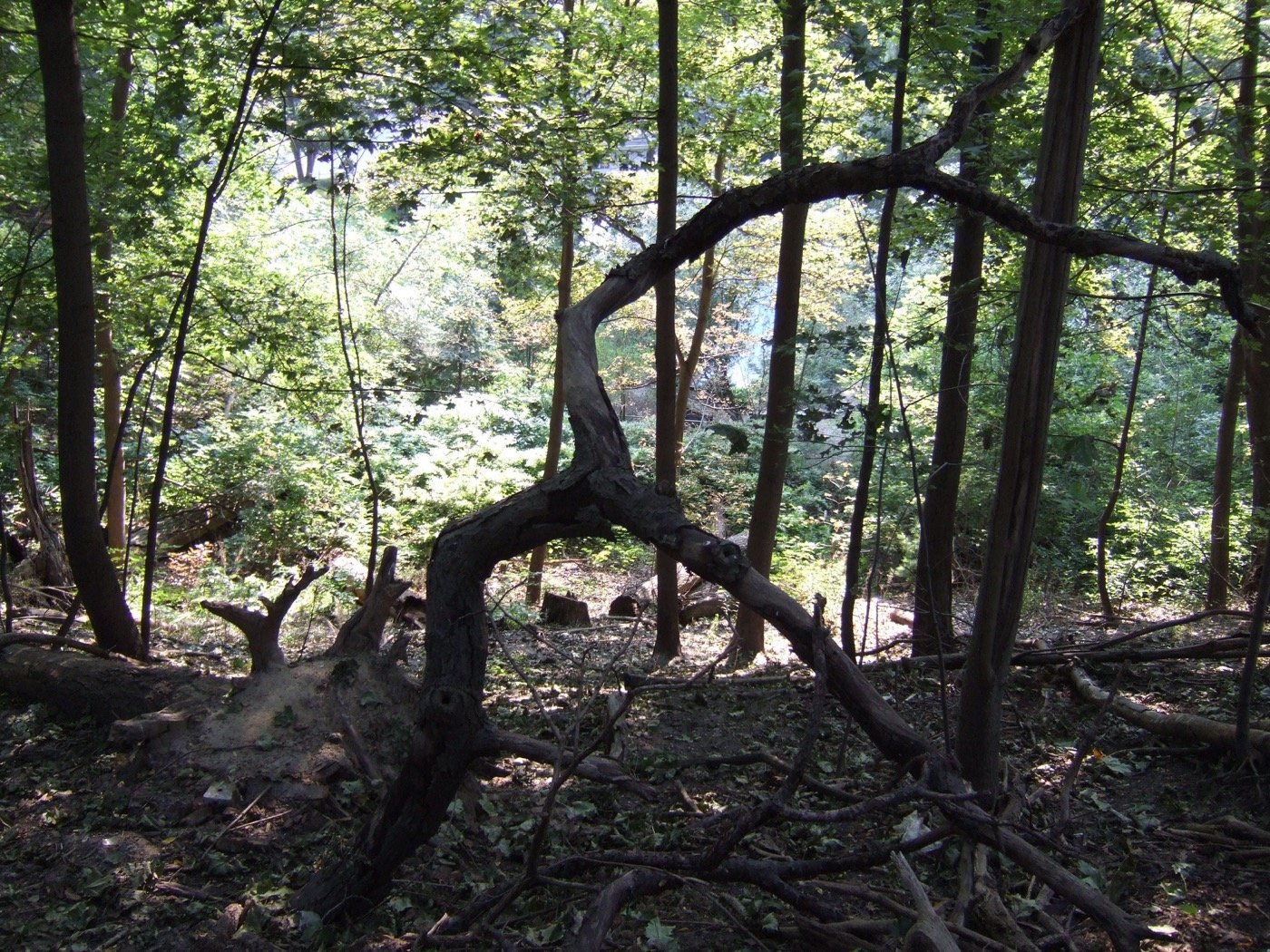 Back in downtown Toronto is the largest China town I’ve seen so far. That’s probably because Toronto itself is so big and has such a large proportion of immigrants. It’s an amalgamation of of six different cities originally that each contained their own neighbourhoods with diverse names such as Cabbagetown. The university alone takes up a large chunk of central Toronto. This gives a generous choice of different cuisines to try, but you face quite a walk to move between Little Italy, Greek town etc.

Thankfully Toronto’s public transport system is cheap and quite effective. The subway, street cars and buses use integrated ticketing. We bought a one week pass which makes exploring the city a lot easier. We can only wish that the public transport back home will ever match this. It’s easy to see why Toronto would be an attractive destination for immigrants as you look at a city that’s obviously still growing. It offers apartments in downtown Toronto for those that like the noise and energy of the city, and quieter suburbs for those who want some more space and peace with easy access into the city. Wherever you might choose to live, there’ll always be lots going on in a city this size.