A visit from the winter vomiting bug

’Tis the season of spookiness – things that give you a fright, that go bump in the night.  This year, we were paid a visit by one of the most fearsome things of all… the winter vomiting bug.  Warning – This Halloween tale is not for those of a nervous disposition.

It’s been a bit quiet here of late. We lost over a week of our lives to the living nightmare that is the winter vomiting bug. Ground zero for the outbreak was the toddler (of course).  The source of his infection remains unknown. Could have been another child at the playground. Could have been a direct consequence of his insistence that he lick the table while we waited for an appointment in the bank last week. Whatever it was, once the bug had hitched a lift into our house, we were all doomed.

It started, as most toddler illnesses do here, with a random vomiting incident one evening. Sheets were changed, we all went to bed, life continued as normal.  Until the following evening, when he vomited again. Two nights in a row is generally not a good sign. And sure enough, in the wee hours of the morning the repeated projectile vomiting began in earnest. It was violent. It was messy. It was horrific. It just went on, and on. The trusty puke bucket was brought into rotation. The toddler chose to do his best to dodge it. No sooner had we hosed him down (literally) and settled him back to an uncomfortable doze, than the gurgling sounds would start afresh. We were so addled we didn’t know where to run, or what to do. There were fierce recriminations about who should be able to read whose mind when trying to coordinate movements and avoid yet another trail of vomit between bed and bath. We spent a lot of the night sitting on the bath, dangling a half-asleep toddler over it while he ejected the limited contents of his stomach in his sleep. Would the night ever end? 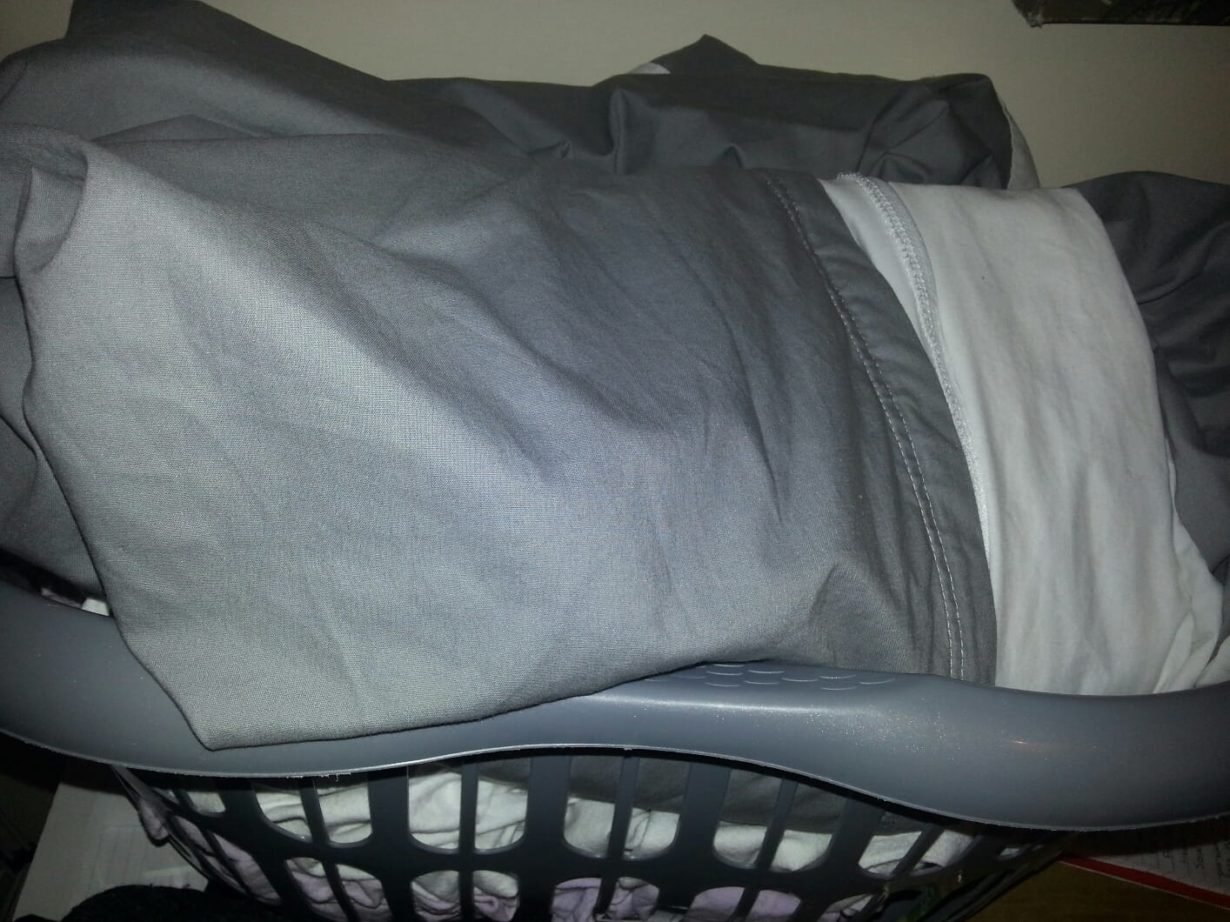 There were some anxious texts back and forth in the morning as I tried to establish the expected pattern of illness from anyone else who had been struck down recently. The response was somewhat encouraging. 24 hours should see the worst of it over. But up to a week and a half for a normal toddler to return to us. I studiously avoided asking about the adult version of this. In fact we stubbornly clung to the unrealistic hope that this dose might pass us adults by. We spent a day at home on the couch with the bucket in reach, practising our catching ability with mixed success. I pushed load after load of soiled linens and clothing through the washing machine, even as we kept stripping off clothing destroyed in the latest vomit shower. Explosive toddlers don’t just destroy themselves, they like to shower any nearby furniture and adults. It was blatantly obvious that clean clothing and bedding were already reaching critical levels.

Then, it was night again. There was a brief lull as we ordered a takeout. The toddler was happy, sitting and sipping a bottle full of his starlight (Dioralyte). We clung to the idea that the worst was nearly past. The clean bedsheets might just about last another night.  And indeed, this night was not as horrific as the last. The panicked rushes for the vomit bucket were getting less frequent. We did indeed feel like the worst might be over. Until about 3am that is. I extracted myself from the iron grasp of a toddler who was sleeping like the dead, and staggered into the bathroom feeling woeful. I assumed the standard position at the toilet bowl. What happened next was truly horrific. I have never ever regretted eating a dinner as much as I did that night. My husband wandered in to rub my back for a few minutes in a misguided attempt at moral support. I waved him off. A short time later I could hear him paying his own dues to the toilet in the ensuite. Mercifully the toddler was deaf to the zombie noises that continued for the next couple of hours. Unfortunately he did eventually wake to find no capable adult available to attend to his cranky wishes. We were now officially all out for the count. 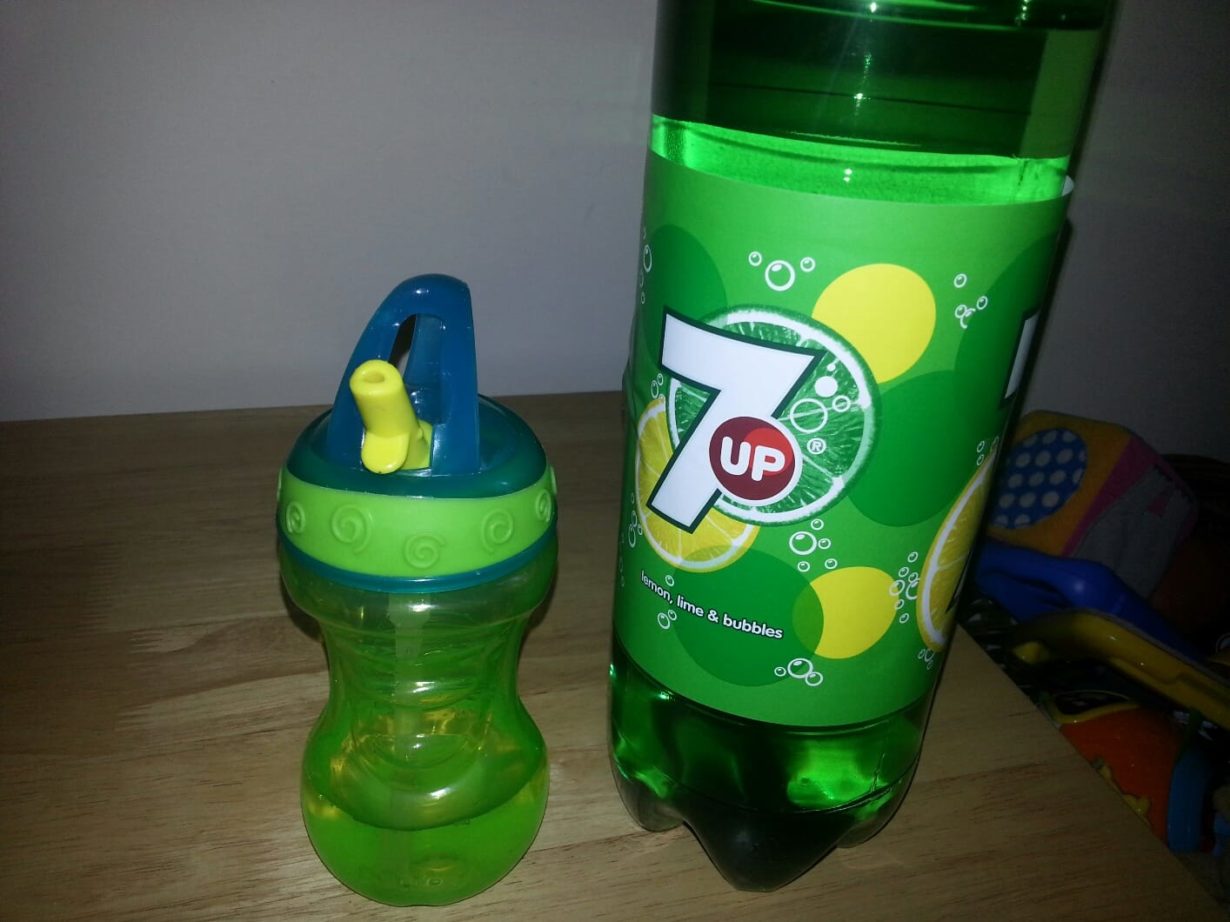 There were 24 hours of abject misery ahead of us. Bloated stomachs all round. The feeling like your stomach was a pressure cooker, building and building, until finally the pressure escaped and brought brief relief before starting to simmer again. We couldn’t, in good conscience, call for any assistance  Couldn’t inflict this horror on someone else. So our house suffered alone during the day while life went on as normal outside in the world. I spent the afternoon dozing on the couch with the toddler and the much abused bucket to hand. We were all on water and dioralyte now, the reek of vomit everywhere. By evening the zero intake of calories was taking its toll.  After yet another visit to the toilet, I couldn’t get up off up the ground. It didn’t help that I had a sleep-drunk toddler propping himself up on me. I’d hit the wall after 24 hours without food while still burning calories feeding him. There was absolutely nothing in the house we felt we could stomach other than water. I considered making a desperate Facebook plea for a samaritan to deliver a litre of 7up to the doorstep. My brave husband decided he could make it up to the local shops and back to obtain one along with a sliced pan for whenever someone felt brave enough to attempt solids again. The bottle sat, fizzing away to something bland and drinkable. We struggled on through the evening, forcing down anything that might revive the energy levels just a little bit. It was just me and the toddler vomiting now, and less frequently. Unfortunately he was back to feeding like a newborn so no hope of sleeping the unpleasantness off. 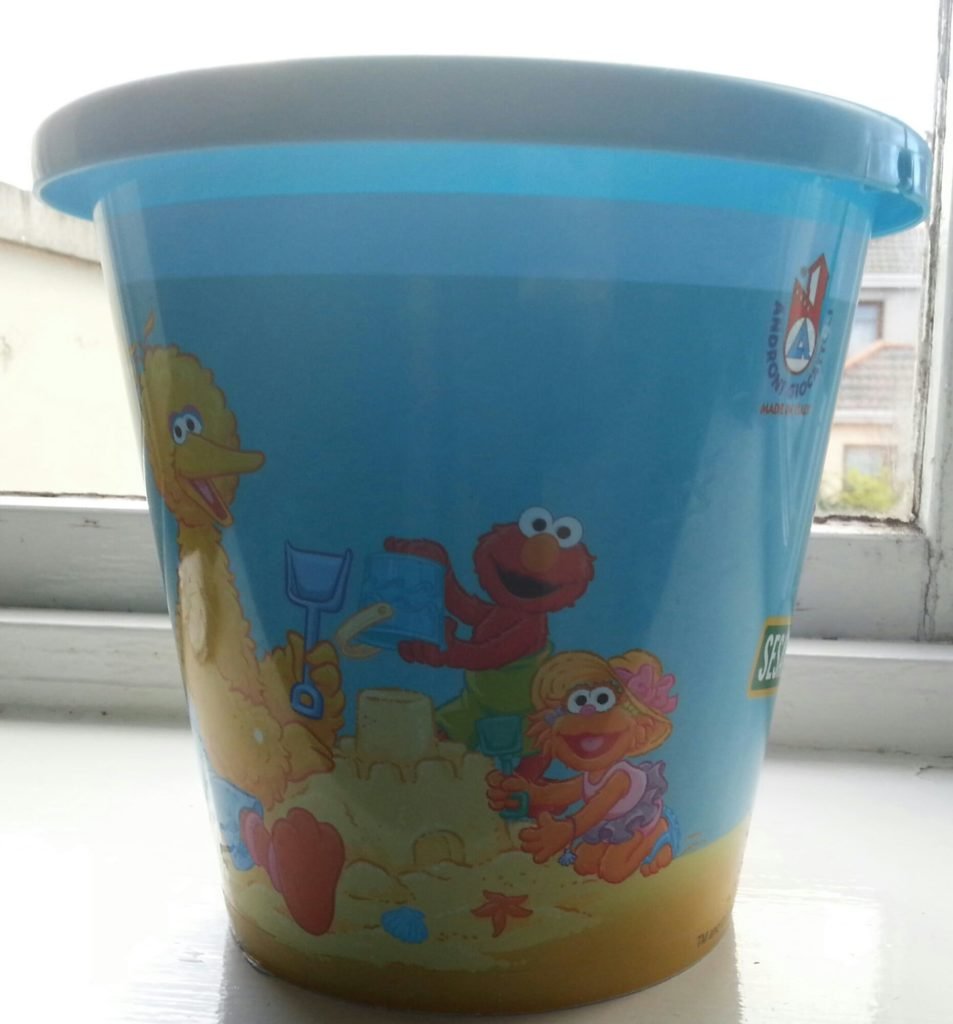 As a new day dawned outside, we were all feeling like there might be some light at the end of the tunnel. Though hobbling around like decrepit pensioners, we were mostly exhausted with what felt like terrible indigestion. We got out of the house briefly. We managed small portions of food. We slowly started restoring our appetite and energy levels. All except the toddler who still staggered about the house in a haze refusing almost all solid food. A few days later and energy still remains in short supply, but the other half has managed to get back to work. The toddler barely touches solid food and wakes every couple of hours at night, ravenously hungry for more milk. He’s an emotional wreck of tears and tantrums, solidly glued to me every moment of the day and night. His upset tummy means he’s vomited once every single evening. I’ve been trapped at home alone with him all week, alternating between feeling very sorry for him and wishing he would just **** off for a couple of hours. Cabin fever is reaching epic proportions. I can’t face anymore episodes of Sesame Street. I just hope and pray that by next week I’ll finally be free from the constant stench of vomit permeating everything. Hopefully the memories of the past week will eventually fade. Sadly, the poor bucket may never be the same again.

So this Halloween, I urge all the parents out there.
Steer clear of any person who appears a little the worse for wear.
Keep a close eye on your kids, wash all hands really well.
Abandon all houses where infection may dwell.
Forget about witches, trolls and other scary beasts you might fear.
If you wish to protect those who you hold dear.
Beware the winter vomiting bug.  It’s lurking out there.
Waiting to catch you and your children unaware…